Stepping into Nick Hudson’s PANDA corner, we have journalist and business science fundi, Ian Macleod, taking his challenger Ivo Vegter on at his own game; carefully thought-out penmanship. Luckily, this is not tag-wrestling, or we’d soon have somebody springing out from Ivo’s corner to take on Ian, but a quick glance at Ian’s arguments cannot fail but get you thinking. Both sides are highly skilled at getting through the other’s defences, delivering body punches wherever the argument is weak or not properly substantiated and asking hard questions that seem to leave their opponent at a temporary loss, or at the very least both protagonists tangled in an unloving clasp. As an audience we can only hope they’ll ‘break’ apart and set to again, providing endless fascination and stimulation, with each one of us declaring their favourite the winner. If Ian were the referee, he’d say Ivo’s not fighting by the Queensberry Rules. But then again, he’s not. This article was first published on the Daily Friend.– Chris Bateman.

You allege in your recent piece in The Daily Friend that PANDA and its chairman Nick Hudson cannot be taken seriously. You attempt to show PANDA is so dangerous, so systematically untrustworthy and so malignant that we ought to ignore them.

These are grave assertions in an open society.

You haven’t used the word, but your intention is to “cancel” PANDA.

Your entreaty goes far beyond stating your stance. Individually, you can and should take seriously whoever you choose. But you have made a public appeal.

I take your point that there are some sources so malicious and murky that nobody ought to give them any attention. But in a healthy society, this demands a high evidentiary burden to justify appealing for. As I demonstrate here, and as Nick does in his meticulous retort to you, you’ve not met this.

As the wise “Dude” Lebowski teaches us, we’re entitled to our opinions. In your piece, you attempt to deny PANDA theirs.

I’ll deal with one instance. Nick says of Covid, “This is a disease that affects a vulnerable minority and for the rest of us there’s negligible risk posed by this disease.” You call this callous. You have that right. You add it to the case for cancellation. You don’t have that right.

Nick’s piece presents voluminous evidence to back up his opinion. Here I add just two data points to refute your claim that they are egregiously unjustified in their assertion.

First, let’s go to the UK Office for National Statistics (ONS). This shows what is, in my opinion, a minority of deaths among youngsters over the course of eight months in England and Wales.  The “Under 65” column is striking. 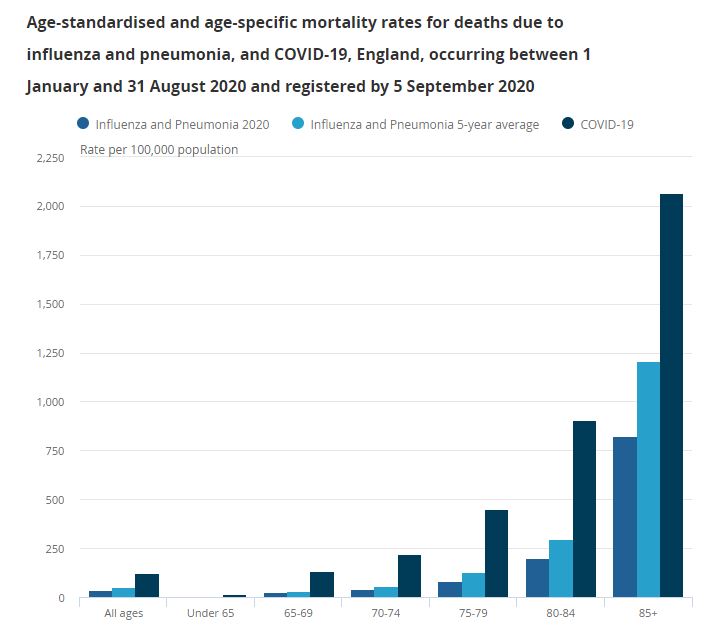 Second, America’s Centers for Disease Control (CDC) shows the prevalence of comorbid conditions among those who die from Covid. 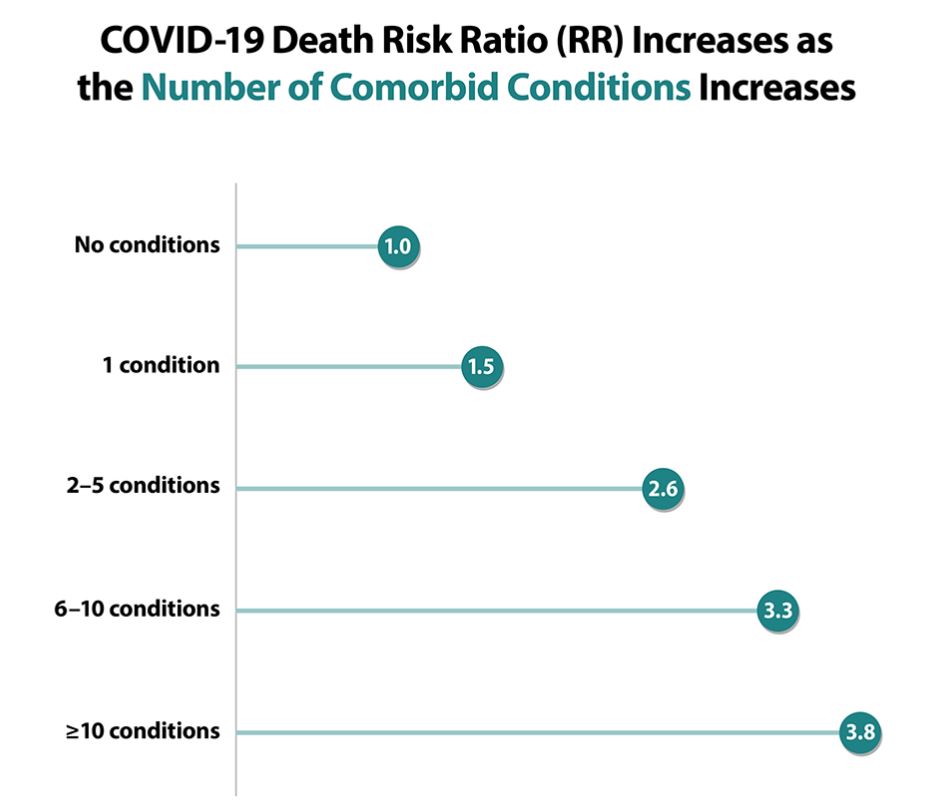 You are free to call this not a disease of the vulnerable and old. And to disagree with those who do. You are not free to punish PANDA for calling it one.

You call Robert F. Kennedy Jr. an anti-vax conspiracy theorist. Your justification: his family says so.

You describe Denis Rancourt as “a physicist best-known for his academic misconduct”. Your reference, without discussion or elaboration: Wikipedia.

Then, satisfied you have discredited Kennedy and Rancourt, you extend the fallacy to PANDA. You paint them with an empty brush.

You need to consider evidence and engage with arguments to be taken seriously.

Ivo, you’ve made grave assertion against PANDA and Nick Hudson. They have challenged you on every detail. Here I press you on three matters of principle.

Cancellation is not part of a healthy, open society. Reasoned opinions are allowed. Guilt by association is folly.

I’d be obliged to get your response.